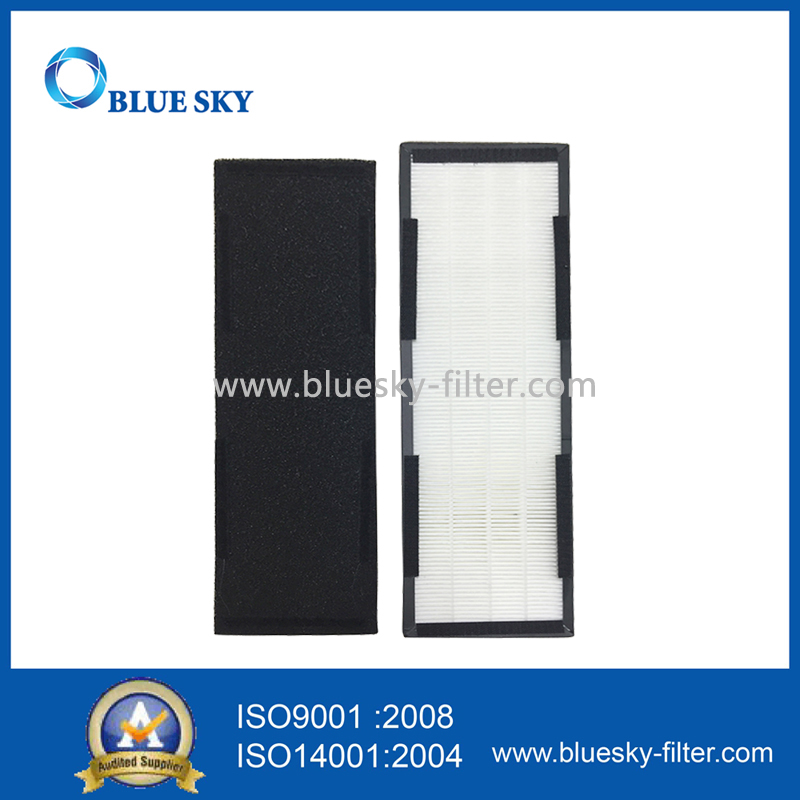 Air purifiers work by moving air through filters and capturing elements that can cause pollution, allergies, asthma, illness and more.In addition, using activated carbon filters (a separate filter), they capture odors and chemicals in the air.

An air purifier is an electronic device that can remove pollutants from the air.Most air purifiers contain an electric fan that sucks air into the device's air intake.The air is then forced through a series of replaceable filters, where pollutants are trapped.After the air is cleaned, it is put back into the room.

As the process continues, the air purifier will continue to circulate, filtering out harmful elements and odors from the room.The end result is fresh, clean and healthy air.

Small air purifier (GermGuardian AC4800) using high density HEPA filter (white) and activated carbon pre-filter (black).They work together to remove substances such as foreign particles and odors from the air.Neither can do either task alone.

The HEPA filter is made up of very fine, tangled glass wires that form a flat, pleated accordion.You can think of it as a very dense material, with gaps too small for the naked eye to see.

The material filters and traps 99.97 percent of airborne particles and allergens, as small as 0.3 microns (one millionth of a meter).

Activated carbon filters are often used in combination with hepa because of their porous nature and are very effective at absorbing volatile organic chemicals, odors, and some gases in the air.

Prefilters are usually made of washable foam or nylon materials that trap larger particles.These are often integrated with hepa and carbon filters to avoid overly expensive filters.They are typically low-density, thin-thickness filters that catch larger elements in the air, such as dust, insects and hair.

They are often used as the first stage of the filtering process.

In addition to using different filters, there are different types of air purifiers.Some people use ultraviolet (UV) light to destroy molds, viruses and other bacteria in the air.There are also ozone generators and anion air purifiers, which can remove microorganisms and gases but produce a side effect of ozone molecules.