What is it Like to Stay Garbage Free for 30 Days?

Many people may think that with a sweeping robot, the cleaning will be handed over to it, every day the ground automatically clean, you do not have to do any work, but after you really use it, you will find that it is not the case.

Sweeping robots need to clean up after every use, which is the number one pain point for users and the reason many end up picking up a broom again.The Shark self-cleaning and sweeping robot we recently got is intended to put an end to this situation, allowing users to truly free their hands.

1. Change from quantity to quality

The sweeping robot may clean the ground, but it actually collects all the garbage into its own dust box. Who will clean up the dust box?You, of course.

Once you've cleaned it, you'll hesitate to start it again.

Dust box is not clean, you have to repeatedly hit the dust box, raised dust will make you dare not breathe;To regularly brush with a brush out of the dust box strainer in the old grey, otherwise the strainer blocking machine will report a wrong strike;And take out the bristling and dirty ones, hold them in one hand, and cut them with a knife in the other...

It doesn't exist, and it ties your hands to the dust box. 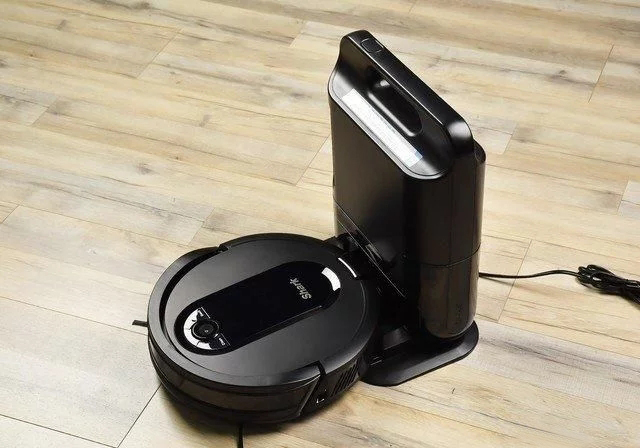 So how does the Shark self-cleaning sweeper solve this problem?

As can be seen from the figure, Shark's charging base is much higher than the others.The base is more than just a charging point. The key to solving the problem is that it has one more powerful feature than other sweepers: automatic dust collection.

It's all in here, and not only does it look like a suitcase, but it can actually be lifted, like this.

Up, down, all is well

As a result, the whole logic of the robot has changed - from cleaning up every time you use it to taking out the trash once a month or even once a few months.Quantitative change brings qualitative change. "Does it serve me or do I serve it?"It serves you, and the answer becomes very certain.

It's not over yet,

The self-collecting dust base not only eliminates the chore of cleaning the dust box, but it is also a boon for allergic people. 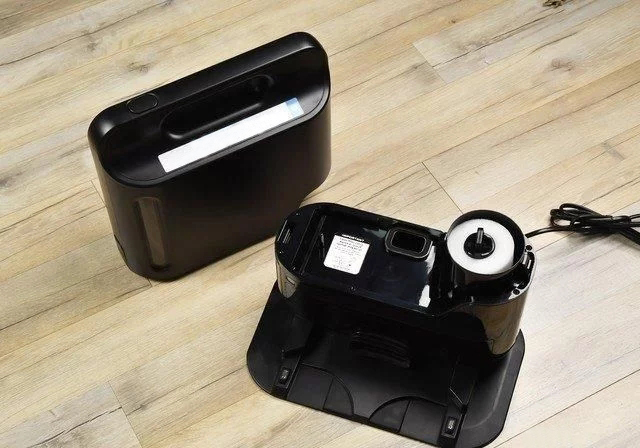 Remove the "suitcase" from the dust collecting base, and the sponge filter module on the base can be seen by naked eye. 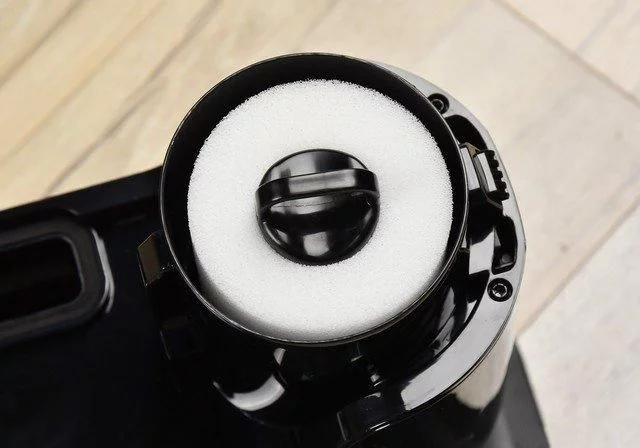 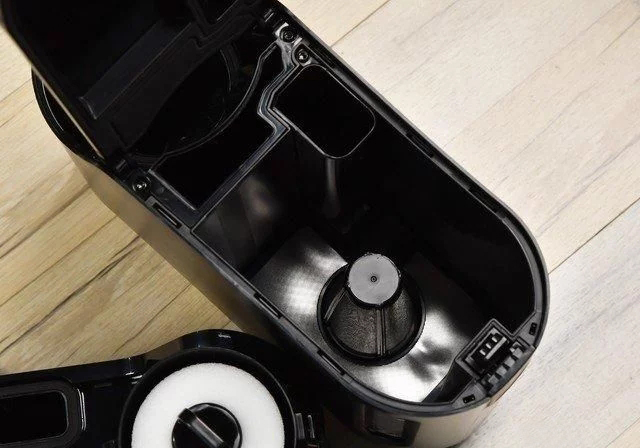 After the sweeper returns to the base, the dust collection will start automatically. The airflow that sucks all the garbage away will pass through the six-point dust cleaning system of Shark's self-cleaning sweeper. The efficient filter screen at both ends will lock all the fine particles, and can capture dust and allergens as small as PM 0.3.

In other words, if you have people with allergies in your home, instead of worrying about allergens on the ground, the Shark could be scooping them up without spilling them around.

The reason why using a sweeping robot has become a tangle is that there are too many places to start your hand, and your hands will get dirty. In the end, it is better to use a broom to sweep the floor.

Where the trouble is cleaning the dust box is one, the rolling brush is easy to coil is the other.

In addition to the standard brush head, the Shark self-cleaning sweeper is also equipped with an unusual rolling brush, which is also the reason why the anti-entanglement ability is greatly improved. 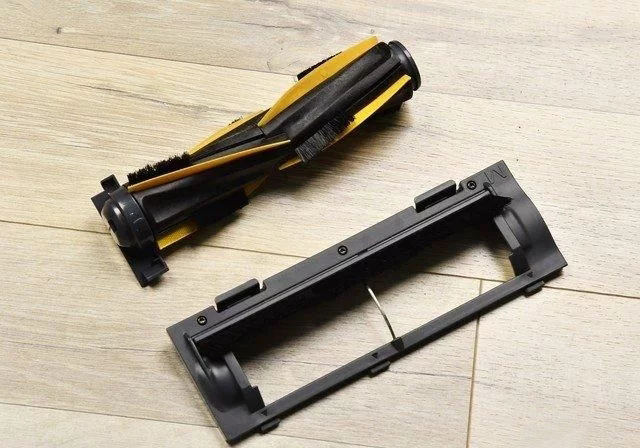 This carefully designed rolling brush is called a zero-M self-cleaning rolling brush and is one of Shark's patented technologies.According to the official introduction, it is made up of bee wing soft rubber strip and stiff bristle brush, which can effectively prevent entangling. It also doesn't matter when cleaning girls' long hair and pets' big hair. It can be combed and inhaled at the same time to avoid the trouble of frequently cleaning rolling brush.

OK, let's see if we can prevent entanglement or not.

This process must be very intuitive. A mass of hair is placed in front of sharkman self-cleaning and sweeping robot, and not only is there no residue on the ground after it has passed, but also the rolling brush is not entangled. It seems that we can say goodbye to hair entangling, and the structural design of zero-M self-cleaning rolling brush is indeed effective.

The self-cleaning and sweeper robot produced by Shark, an American cleaning expert, has opened up the popularity pattern in North America as soon as it was launched, and won the double success of sales and public praise.

This is a let people no longer fear of the robot, its elaborate automatic dust collection base, not only reduces cleaning dust box every time a month, or even months to pour garbage 6 heavy dust cleaning system can capture 99% small to PM0.3 dust and allergens, more intimate, also need not equipped with dust bag dust collection base, open dumping can directly, to avoid the continuous material inputs. 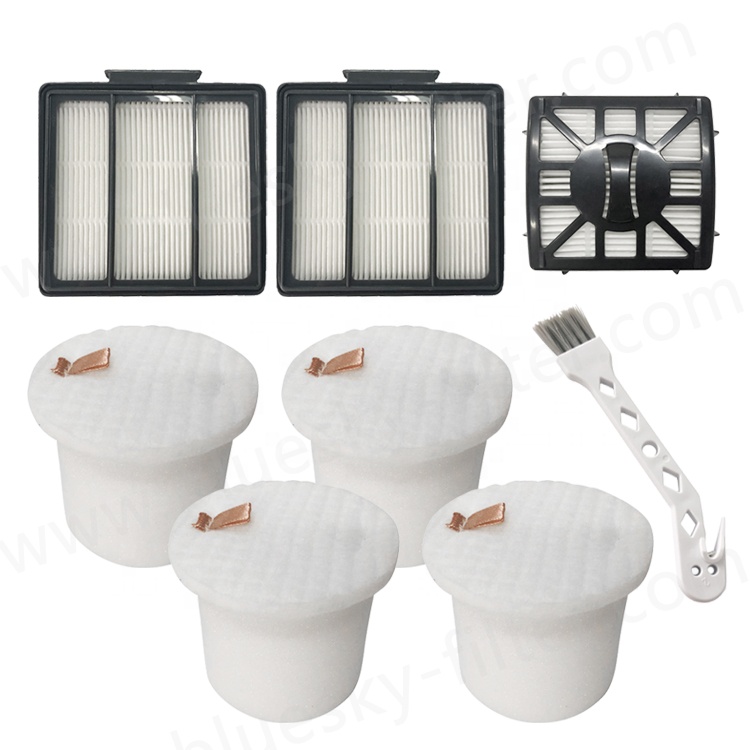