Application of technology in air purifiers

Air purifier has been applied in home, medical and industrial fields, and single-machine household air purifier is the mainstream product in home market.The main function is to remove particulate matter in the air, including allergens, indoor PM2.5, etc. At the same time, it can also solve the problem of indoor, underground space and vehicle vocs air pollution caused by decoration or other reasons.Since the release of air pollutants in relatively closed Spaces is characterized by persistence and uncertainty, the use of air purifiers to purify indoor air is one of the internationally recognized methods to improve indoor air quality.

High efficiency particulate air filters (HEPA) are one of the hottest technologies used in air purification.Standard HEPA filters can absorb 99.7% size 0.3 microns of micro size (the size of 0.3 micron is the most difficult to filter), but its wind resistance is relatively large, seldom used commonly in air purifier, the actual air purifier manufacturer allege HEPA are actually the real HEPA filter efficiency is slightly lower than HEPA, wind resistance is relatively low.Both the real HEPA and the advertised HEPA are to make the inhaled air cleaner and cleaner.Filters absorb chemical fumes, bacteria, dust particles and pollen, which are removed from the air by air purifiers.

The advantage of HEPA filter is effective and safe, is the most important technology to remove particulate pollutants in the air, but the disadvantage is only able to filter out suspended particles, can not filter out harmful gas.The air purifier using HEPA should have a good airtight design, otherwise the air will bypass the filter and lose the filtering effect.

The use of electrostatic electret - loaded non - woven fabric to collect dust is an upgraded version of HEPA technology.Advantages are low wind resistance, high efficiency, high dust capacity, the most important is safety.Represented by the "high-efficiency electrostatic air filter" on the market, it adopts a breakthrough filter material carrying permanent static electricity to effectively block the particulate pollutants in the air larger than 0.1 micron, such as dust, dander, pollen, bacteria, etc., and at the same time, ultra-low impedance ensures energy saving.In addition, deep dust containment design ensures longer service life.Up to 2013, it has been widely used in home and vehicle air conditioners (such as best-selling models of famous brands such as saic, Volkswagen and gm) and some commercial buildings (such as bird's nest, Beijing hotel and capital airport phase Ⅲ).

Physical adsorption is mainly targeted at macromolecular organic gases (such as benzene and other TVOC) through the activated carbon's own microporous structure adsorption of these macromolecular pollutants.Chemical adsorption mainly for small molecule gaseous pollutants (formaldehyde, hydrogen sulfide, nitrogen oxides, etc.), for example, because of the small molecule gas is adsorbed easily again after release form secondary pollution, so to activated carbon for chemical processing, makes the adsorption gas and chemical reaction, so as to achieve the adsorption effect.

The principle of high voltage electrostatic adsorption is used to remove particulate pollutants in the air, such as dust, soot, pollen, cigarette smell and kitchen fumes.The disadvantage of this technique is that it is easy to produce ozone, and only works for large particle gases such as particulate matter.Its disadvantages are the need to pay attention to electrical safety issues (high pressure can sometimes reach tens of thousands of volts), cleaning is difficult, and easy to produce ozone, must be properly designed to reduce the ozone output to below the safe concentration.

Ozone can sterilize, kill a few virus bacterium while also kill human body leucocyte possibly, have the possibility that cause cancer.Therefore, it is generally not used for household air purification products.Ozone factor is mainly used to sterilize and sterilize the air. Ozone is a highly effective sterilizing and detoxifying oxidant recognized in the world, which can efficiently decompose various decoration pollutants and quickly kill various viruses and bacteria.Can meet just finished decorating and periodic special static management, but because of ozone has strong oxidation, will cause harm to people, accelerate the surface aging, need to tip is this method of processing the need for personnel to avoid, timing processing after 30 minutes automatic reduction of oxygen, is a kind of green oxidation decomposition agent without any chemical residues.

Ultraviolet light is used to sterilize the inside of the machine, but it also tends to produce too much ozone.To achieve the effective disinfection function must ensure a certain irradiation time, air purifier generally larger wind speed, so ultraviolet sterilization ability is limited, and the body can not receive uv irradiation for a long time, to close the seal. 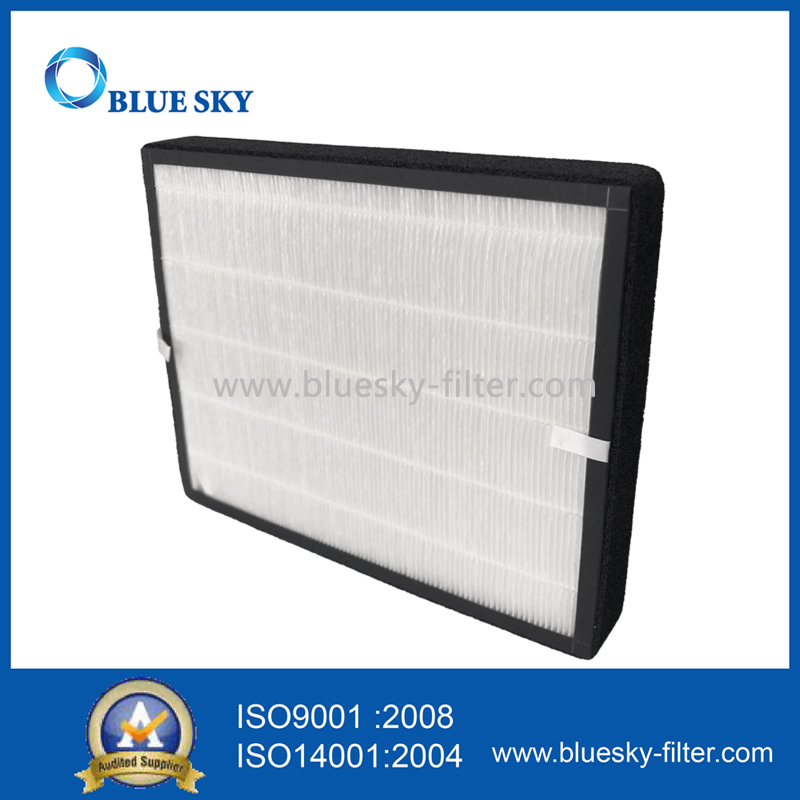