Two pain points have been resolved, and a series of trials await. After all, the robot is facing a rather complex work environment, the home desk and chair, carpet, threshold and so on are likely to become its "block".We put the Shark self-cleaning sweeper on the coffee table to simulate the cliff environment.

3. The tests are solved one by one

Two pain points have been resolved, and a series of trials await.After all, the robot is facing a rather complex work environment, the home desk and chair, carpet, threshold and so on are likely to become its "block".

We put the Shark self-cleaning sweeper on the coffee table to simulate the cliff environment.

The cliff?Yes, the cliff environment in the home is actually quite a few, all "above a section" of the ground is.For example, the dining room in someone's home is a step higher than the living room, someone's home is the double entry structure on the lower level, if the robot sweeping the floor can not identify the front is suspended, it will directly fall down, the fuselage damage is small, personal safety big ah.

You see it looking around the round table for a way out, but never falling off the cliff.

OK, next, the escape test.

How is this to get out of trouble?Of course, the furniture is not an obstacle for you, but what if a blind man comes to your house?These are of course.

You never know how hard the sweeper works when the night is dark.It seems like an ordinary household environment, but for the sweeper robot, which can only perceive the surrounding environment by sensors, every sweep is a room escape.

The overall look and feel of Shark self-cleaning sweeper is very simple. There are only two buttons on the front of the body, one for cleaning and the other for returning to the base.And between those two keys is the secret to getting out of the trap -- V-SLAM visual navigation. On the body of the Shark sweeper, there are a total of 32 sensors to sense the external environment. V-slam technology is responsible for analyzing the data of these sensors, collecting more than 3 million data points per second, making navigation more accurate and finding the right direction without getting lost.

Your home may not have a cliff, but there must be a threshold.If a sweeping robot is not capable of crossing the barrier, then not only the threshold, but all the slightly higher places become its Great Wall, making it unable to move.

Take a look at how Shark flips over, detecting obstacles in front of it, and then trying to do it on its own，It was easy to get over the hurdle.

Take a look at the height it has climbed. A 2cm plank lies across in front of it. It's time to test the suction.
Hair, coffee powder, cereal, dog food -- all types of trash -- are collected and placed in front of Shark.The machine starts and the garbage disappears.

The suction force undoubtedly affects the cleaning ability of the sweeping robot.Little suction, still a mess after walking, a lot of suction, even in the cracks of the dirt was pulled up by the roots.

Salt was sprinkled in between the slits, and after Shark walked right past the slits, all the slits on the boards were cleaned up.

As a flagship product, the Shark's suction power is not comparable to that of ordinary models, such as carpet cleaning, which is very suction testing. Although it is very relaxed, not all sweeping robots can be so calm.

The Shark self-cleaning sweeper has an amazing suction power of 7000pa, which is not only incomparable with ordinary models, but also a number of flagship and several streets.

To be honest, Shark can't be too picky about its performance so far, but it doesn't stop there.

Shark's flagship product, the Shark Self-cleaning sweeper also comes with a mobile APP that lets you do many things at your fingertips and keep track of what's going on.

You can choose the cleaning intensity in the main interface, a total of three block suction, if someone at home can choose the minimum block operation;Control the robot to return to the charging seat at any time. Of course, it will return autonomously before the power is used, and support the breakpoint continuous scanning.If you don't know anything, please feel free to check the help. The user manual is very comprehensive

With V-SLAM visual navigation, shark can create a map of your home in just a few sweeps, and you can also map areas and sweep them in zones.

The V-SLAM of Sharkman's self-cleaning sweeper is complementary to iQ-Navigation intelligent path planning technology, which can more scientifically plan the route and make progress along the arched path to avoid missing sweep and repeated sweep, thus greatly increasing the sweep coverage rate.

Finally, I will use the planned cleaning function to clean the room before leaving work every day, so that I can see a clean and tidy floor when I return home. It's really liberating. 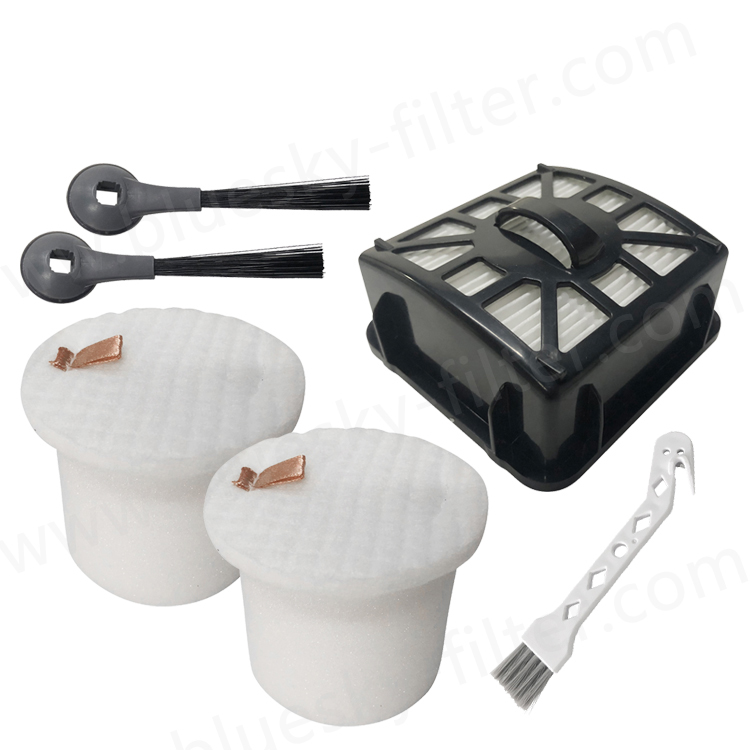