Dust particles in the air is moving with the airflow in inertial or irregular Brownian motion or under the action of a certain field force. When the the particles hits other objects, the Van Der Waals forces makes the particles stick to the surface of the fiber.

The larger the particle, the easier it is to hit, and the better the effect.

Small particles of dust make irregular Brownian motion. The smaller the particles, the more violent the irregular movement, the more chances of hitting obstacles, and the better the filtering effect. 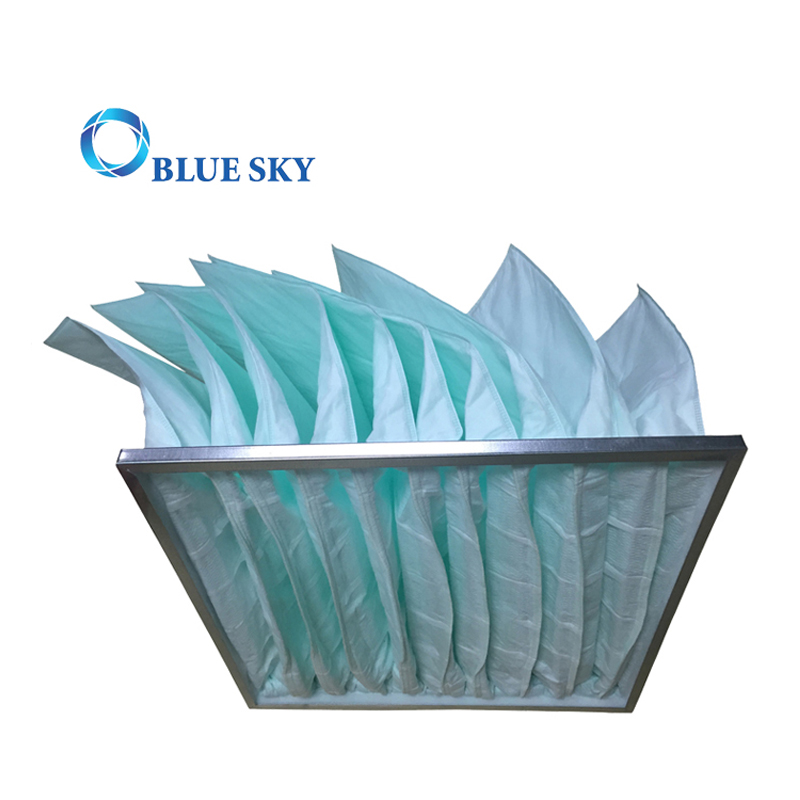 The particles smaller than 0.1 micron in the air mainly make Brownian motion, the particles are small, and the filtering effect is good.

Particles larger than 0.3 microns are mainly used for inertial motion, and the larger the particle, the higher the efficiency.

Diffusion and inertia are not obvious, and particles are the most difficult to filter out. When measuring the performance of high-efficiency filters, people

It is often specified to measure the dust efficiency value that is the most difficult to measure.

Some processes the activated carbon, and the adsorbed particles react with the material to produce solid matter or harmless gas, which is called Huai Xue adsorption. The adsorption capacity of the activated carbon material is constantly weakened during the use process, and when it weakens to a certain degree, the filter will be scrapped.